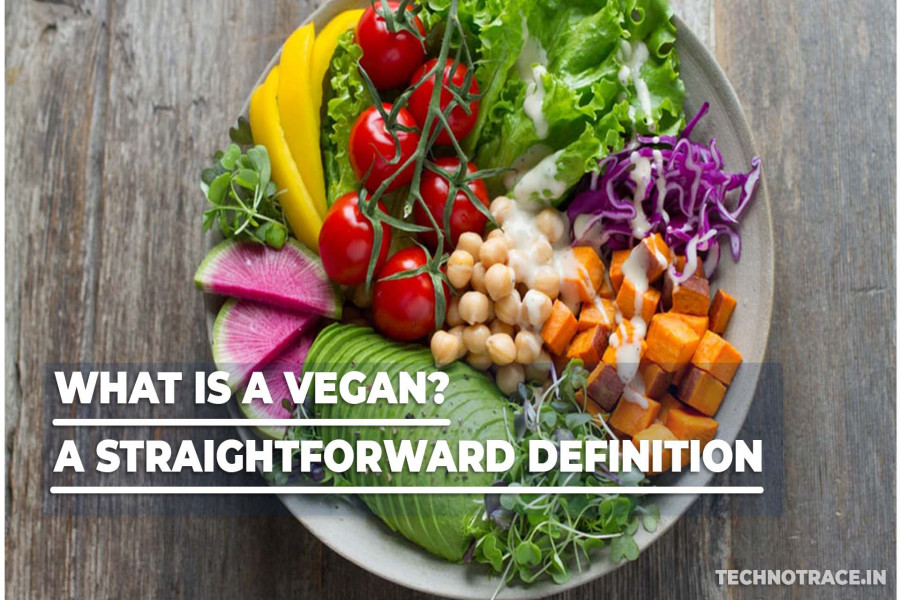 What is a Vegan? A Straightforward Definition

All life deserves respect, dignity, and compassion. Veganism is a philosophy and way of living which seeks to exclude as far as is possible and practicable all forms of exploitation of, and cruelty to, animals for food, clothing, or any other purpose; and by extension, promotes the development and use of animal-free alternatives for the benefit of animals, humans, and environment. Although many humans choose to eat both plants and meat, earning us the dubious title of “omnivore,” we're anatomically herbivorous. The good news is that if you want to eat like your ancestors, you still can: Nuts, vegetables, fruit, and legumes are the basis of a healthy vegan lifestyle. 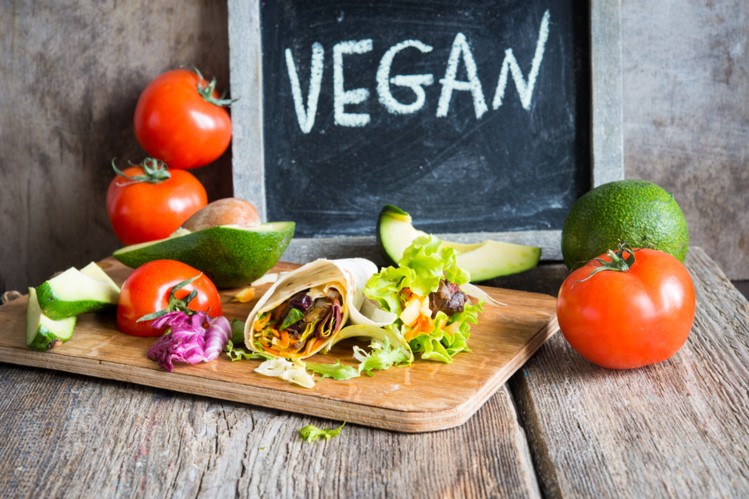 For many reasons, people go vegan. Some of those are

A team of researchers at Loma Linda University in the United States has shown vegetarian men live for an average of 10 years longer than non-vegetarian men — 83 years compared to 73 years. For women, being vegetarian added an extra 6 years to their lives, helping them reach 85 years on average. 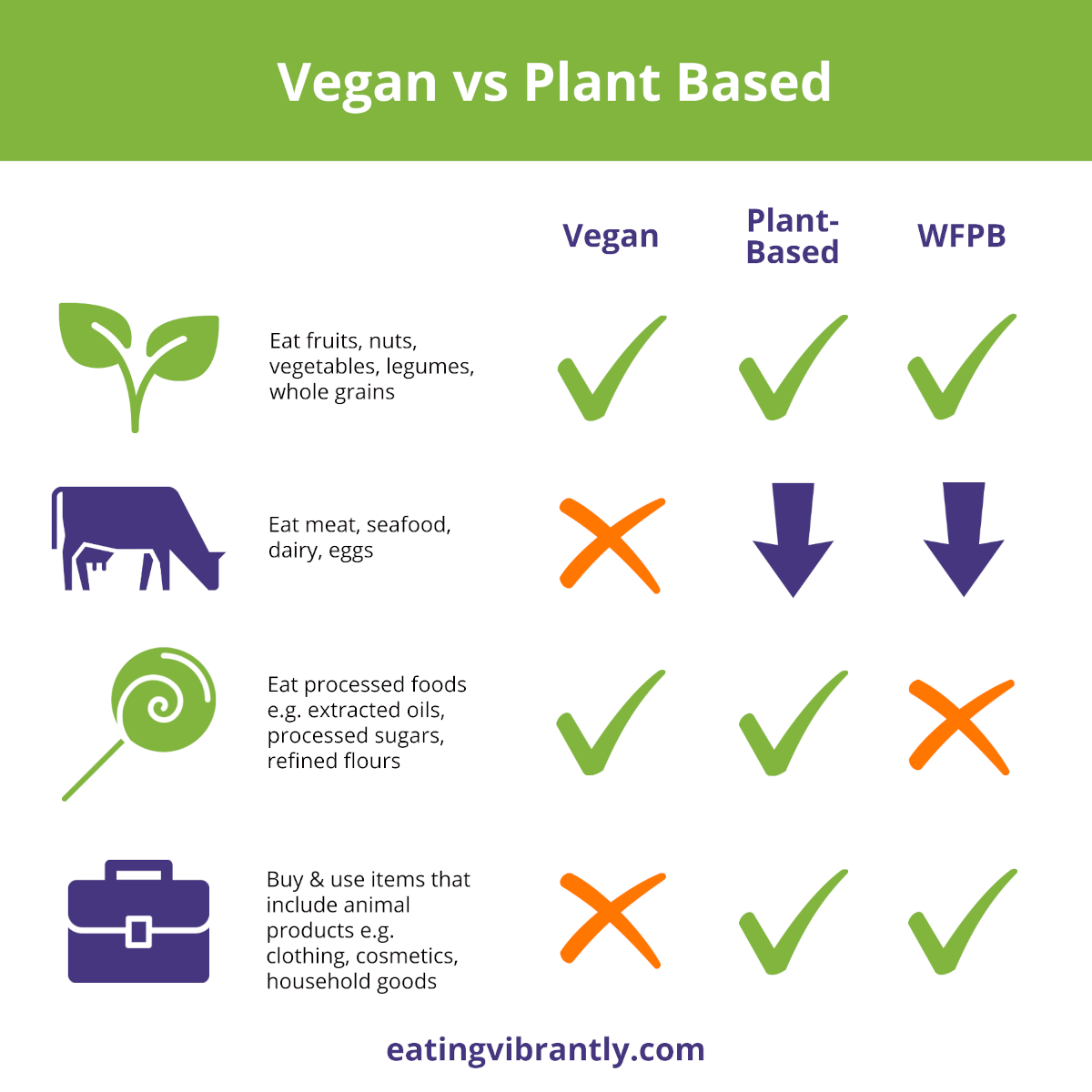 First, you need to understand the difference between vegan and plant-based diets. Veganism is a lifestyle where people condemn eating anything that comes from animals, they refuse to wear everything that belongs to the animals, like silk, wool, fur, and leather. Ethical vegan means, people who don't visit the zoo and circus and don't ride any animals. They also refuse to use any product which is tested on animals and is not vegan.

Veganism is an ideology, plant-based is just a diet. A lot of people get confused between being vegan and being a vegetarian. Every vegan is a vegetarian but every vegetarian is not a vegan.

Except for the ideology and ethical part, in the diet also there is a huge difference between veganism and vegetarianism.

Veganism means consuming plants only. Vegetarians can be anything like Ivo vegetarian, egalitarian.

They can add eggs and fish to their diet which is strictly prohibited in vegan diets. Another big part that differentiates both diets is milk. 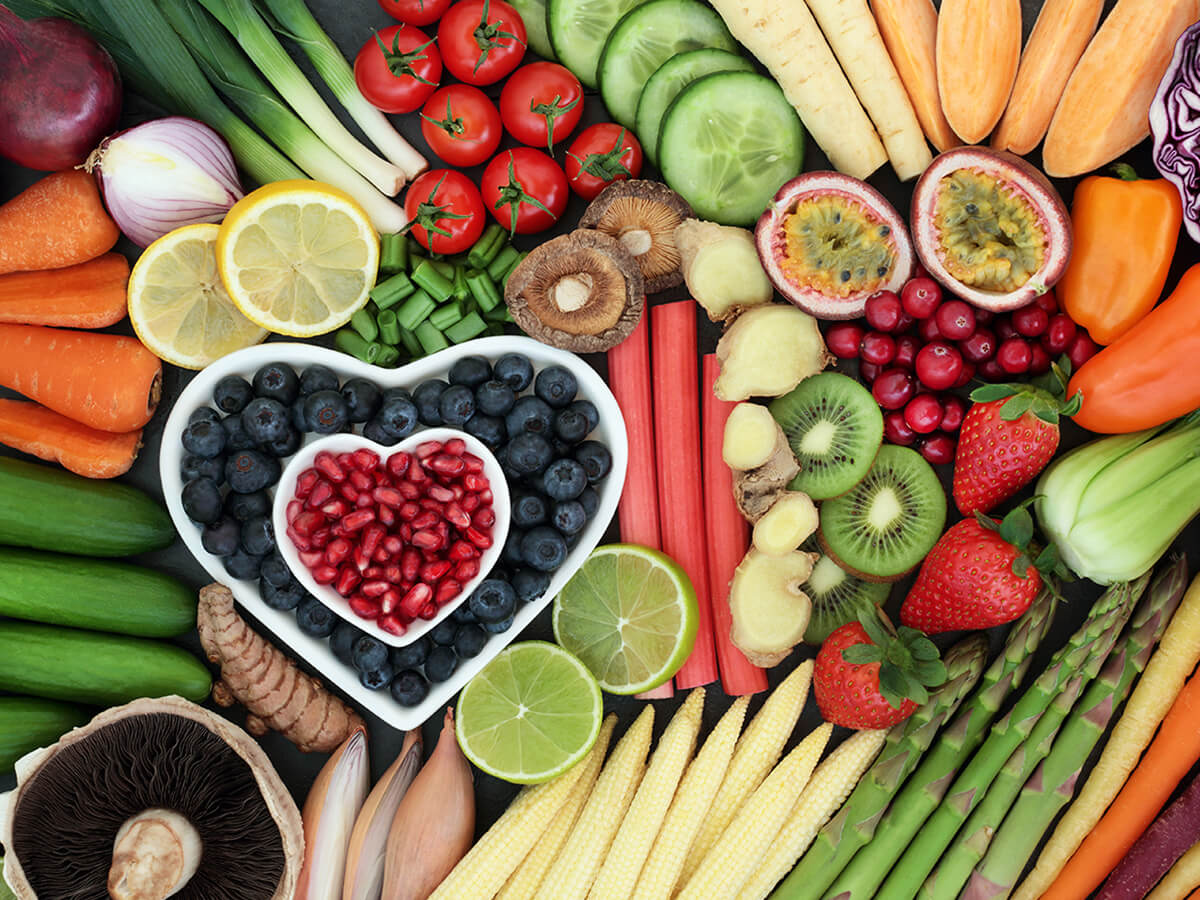 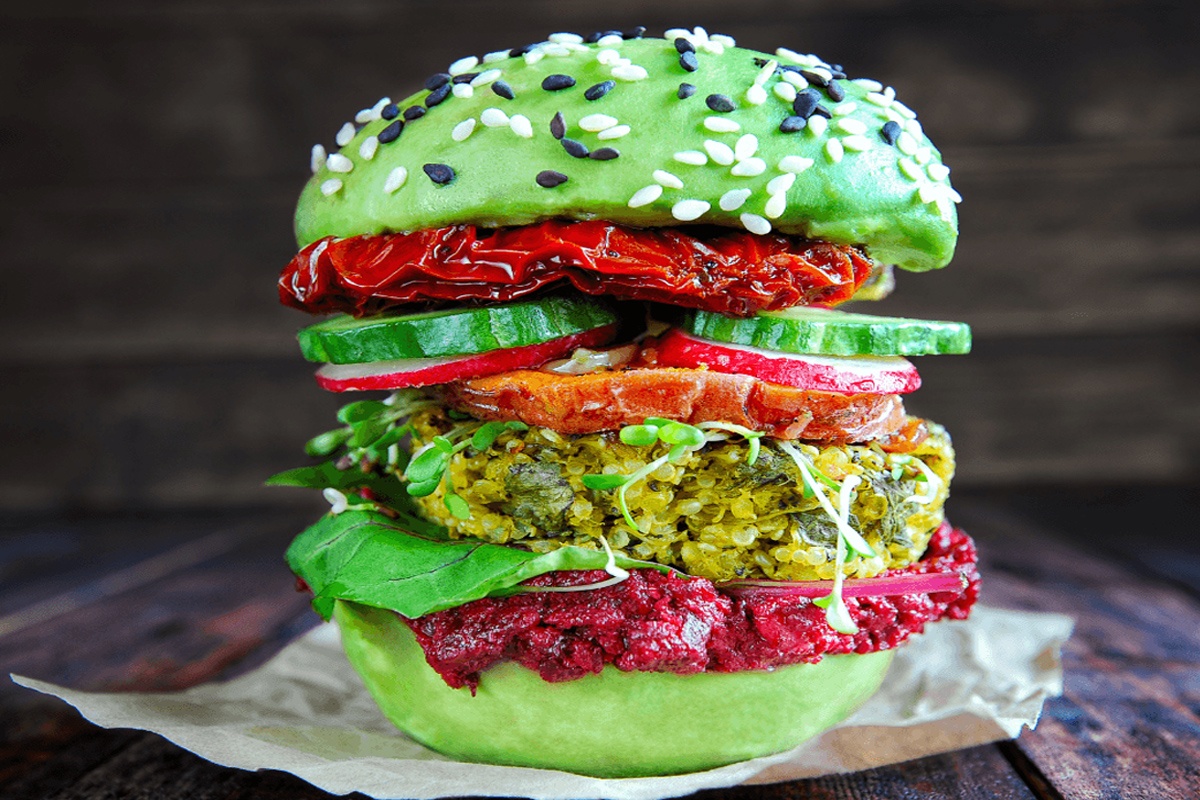 Other than these versatile plant foods, these days you will find every alternative of non-vegan food, even meat. Yes, you heard that right, plenty of plant-based meat is available in the market and online which is becoming popular. Even some dairy alternatives are there like tofu and dark chocolates. Even with a vegan diet, you won't miss the taste, the only thing you'll miss is some deadly diseases and climate change. 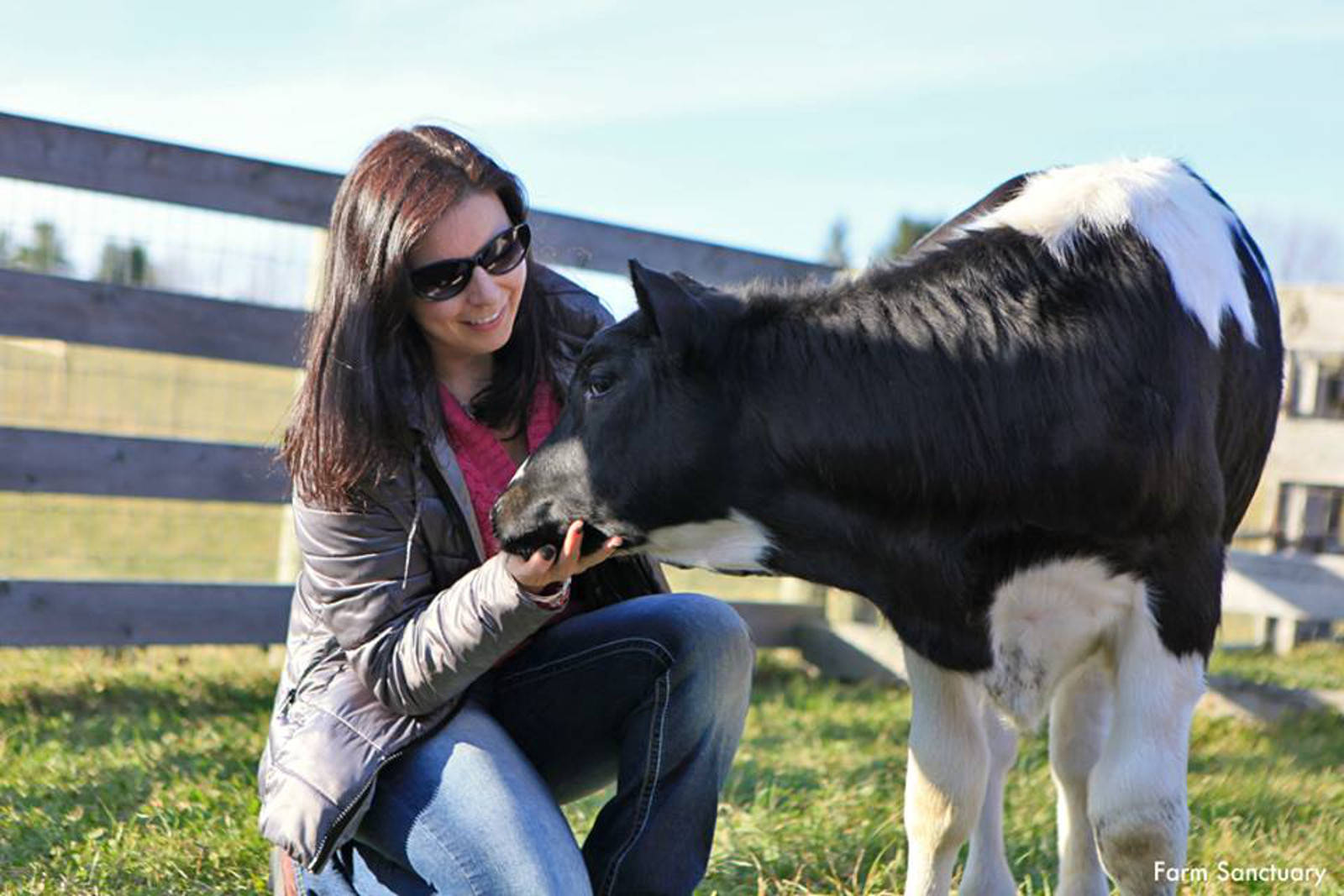 A researcher at Loma Linda University in California wanted to find out if people who eat plant foods live longer than meat-eaters. The study also indicates that, in general, vegans are 30 pounds leaner as well as five units lighter on the BMI scale and less insulin resistant than meat-eaters.

Countless other studies have shown that vegans tend to weigh less and are less likely to suffer from common chronic illnesses, including heart disease, diabetes, and cancer. Vegan foods are cholesterol-free, generally low in saturated fat, and high in fiber and complex carbohydrates. They contain cancer-fighting phytochemicals and all the essential nutrients that the human body needs. 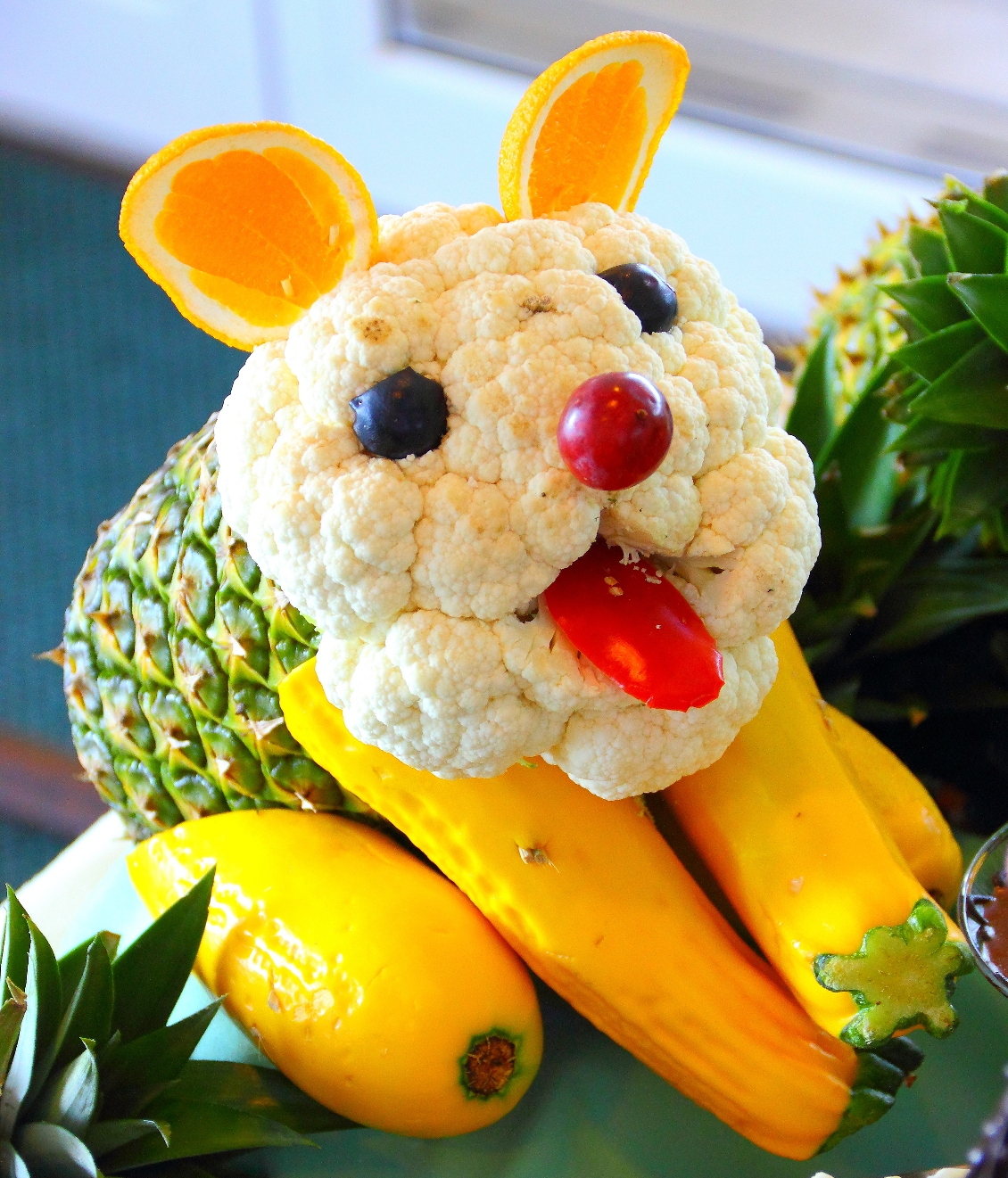 Non-Vegan foods are high in artery-clogging cholesterol, saturated fat, and calories. They don’t contain fiber or various vitamins and have been linked to at least nine diseases. The hormones, toxins, and antibiotics found in animal-based foods are also linked to a variety of health problems. 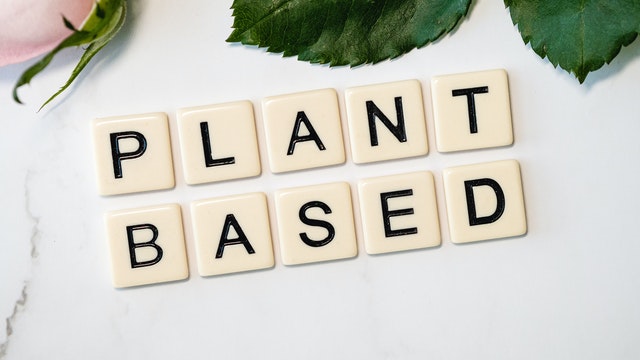 Many vegans choose the diet for its health benefits.
Advocates of plant-based eating say vegans typically have lower levels of cholesterol and blood pressure, a lower body mass index, and a reduced risk of death from heart disease and cancer. A vegan diet can offer many health benefits, including better heart health, weight loss, and a reduced risk of chronic diseases. Research also suggests that vegan diets are better for the environment.

Except for health reasons, people go vegan for climate change and compassion. Because they believe, 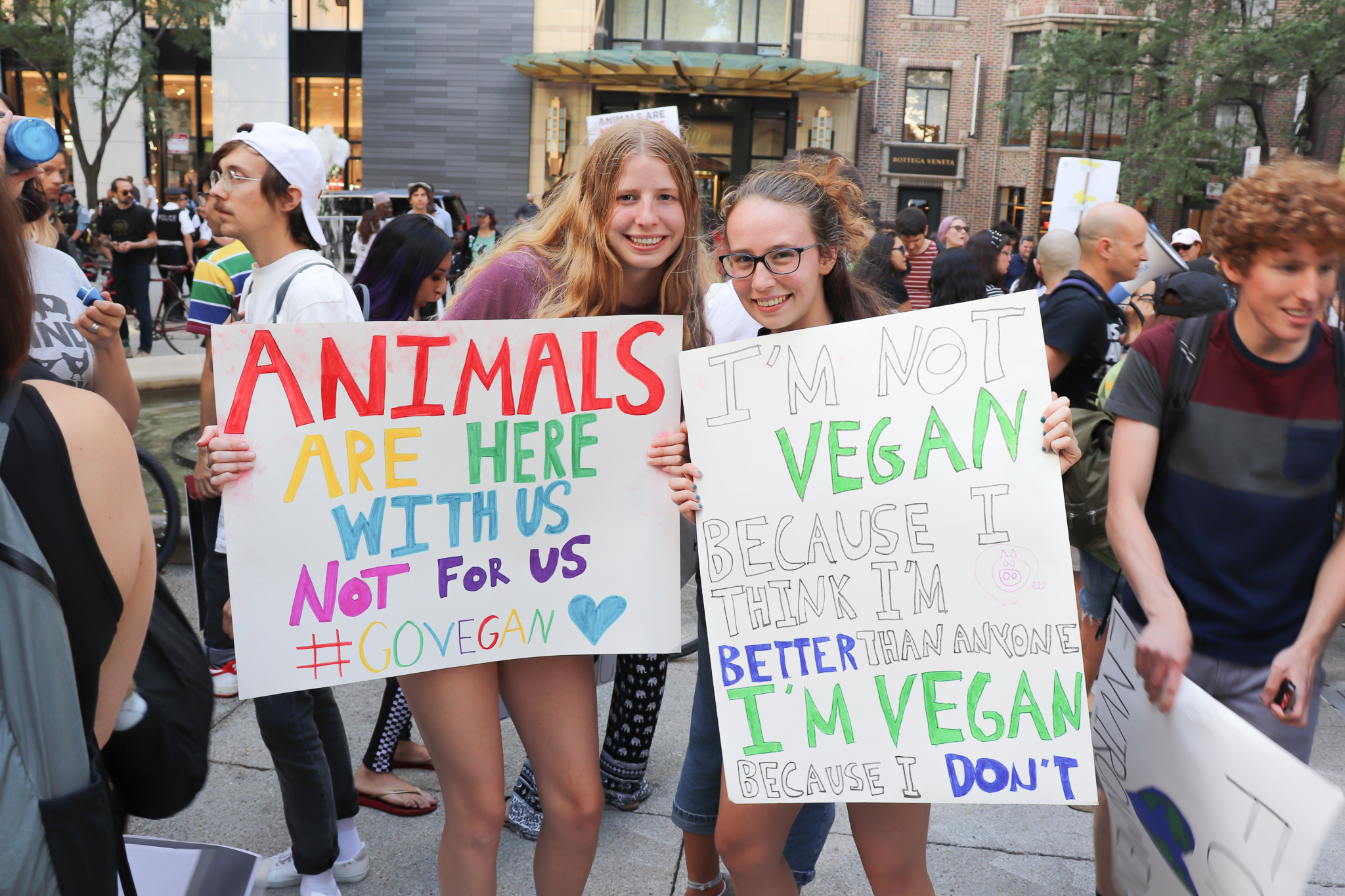 So, Be Healthier and Happier. Go vegan. 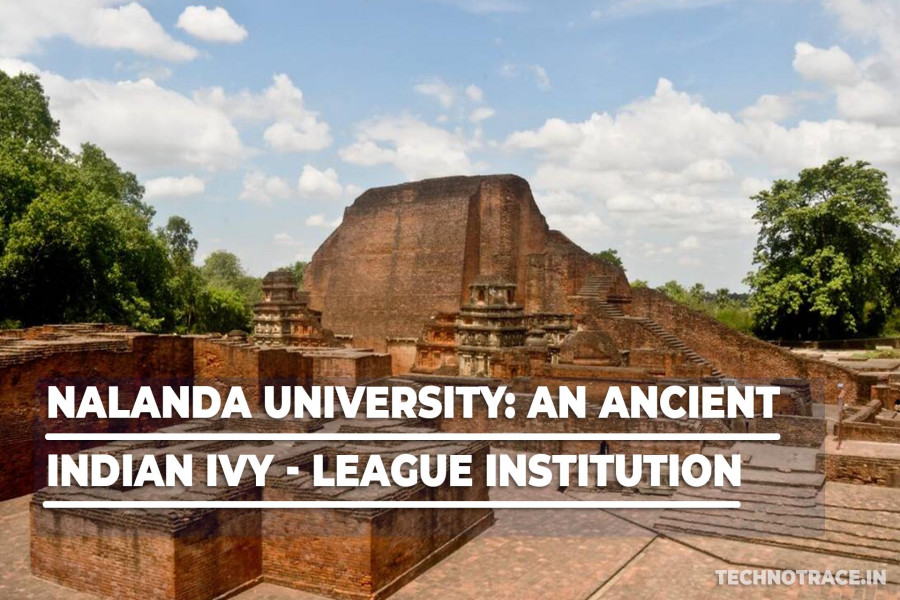 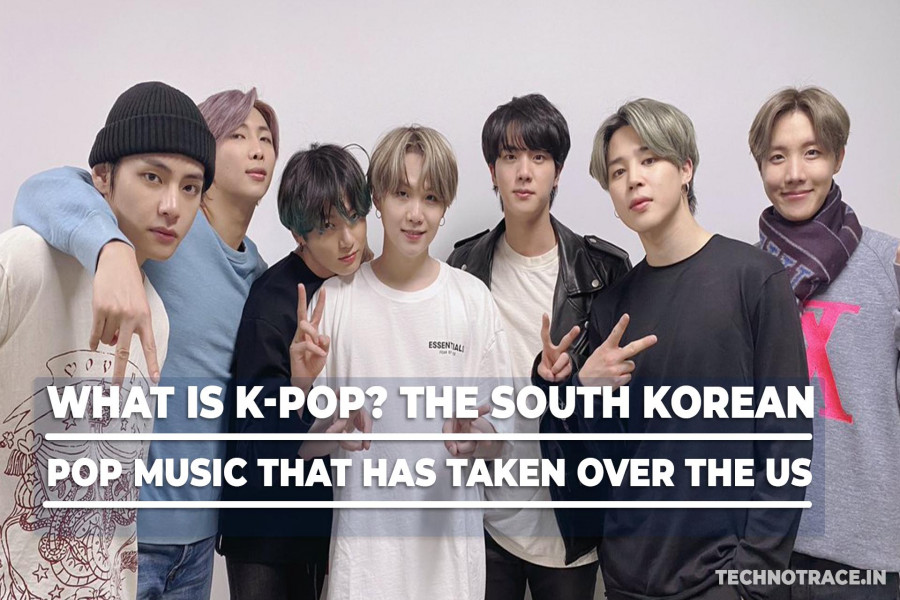 What Is K-Pop? The South Korean Pop Music That Has Taken Over US
Korean popular music, or K-pop, is a popular genre of music originating from South Korea. K-pop songs contain many musical influences, such as hip-hop, electronic dance, jazz, and rock, performed by...
Read Post
Advertisement Why Is Anime So Popular? – The Rising Of Japanese Cartoons
Anime is a Japanese form of animation and people like it because it is great and there are genres for everyone who wants to watch romance, comedy and plenty of more. Many people like them because of...
Read Post 10 Ways To Study Abroad- The Quick Start Guide For You
By studying abroad, you'll meet people with different upbringings, helping you widen your horizons and broaden your mind. In addition, the best way to experience another culture is to immerse...
Read Post
Advertisement 7 Yoga Stretches You Can Do From Your Bed
The bed is the most comfortable place for us. After a whole tiring day, all we need is just a lean bed and proper sleep. You should know that the bed is undoubtedly for resting but you can also make...
Read Post

Which Is Better For You ? - Cycling VS Walking
For beginners, aerobic exercise has turned out really helpful. Not only beginners but also athletes and bodybuilders do it for the smoothness of their bodies. These low-intensity exercises are not...
Read Post
Advertisement